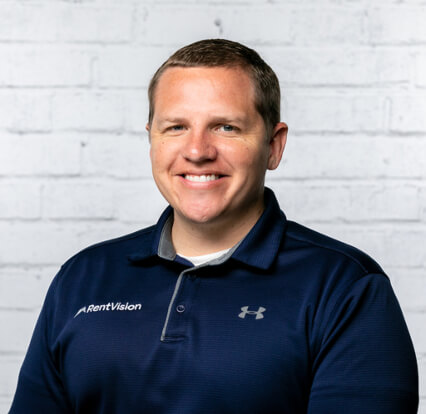 David Watson resides in Lincoln Nebraska with his wife Jamie and their four children. David first learned about Possibilities Africa in 2006 from Jamie who had taken one of the first missions trips to Kenya. He later heard Martin Simiyu speak and became passionate about the holistic ministry model seeing the efficiency and scalable impact it would have. A couple years later David joined the PA board and has taken a half dozen trips to Africa to see the continued progress. David works full time in the apartment industry. He is the Founder and CEO of a company called RentVision and he also serves as Chairman of the Board for Century Sales & Management. David’s educational background includes an entrepreneurial management degree from TCU where he served as Student Body President. He currently serves on the Elder Council at Faith Bible Church.