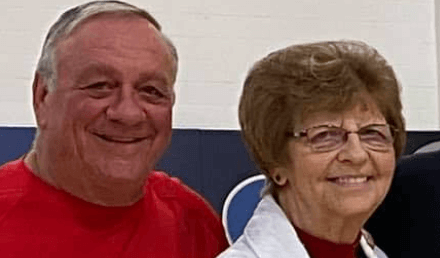 Jerry Safranek grew up on a farm in central Nebraska that raised corn, wheat and cattle. He has a younger sister and brother who he is very close to. Jerry joined the army and he worked in an operating room for most of his time in the service during the Vietnam era. After that, he came back to the farm and married his high school sweetheart, Karen. They started attending the E Free Church in the area and they both accepted Christ soon thereafter and have been active in the church for over 30 plus years . Jerry has always been interested in mission projects and went to Africa in 2012. As a result of that trip, he has been involved on the Possibilities Africa board ever since.