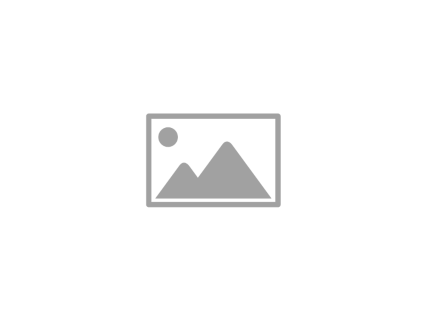 Dan Frese resides near Manhattan Kansas with his wife of 17 years, Julie, and their 3 children. Dan first became involved with Possibilities Africa in 2009 when he went to Kenya on a mission trip with his local church in Kearney NE, where he was residing at the time. Dan and his wife Julie are both veterinarians, and met while attending Kansas State University in 1998. Dan serves beef cattle producers throughout the central United States and has spent his life working in production agriculture in different capacities after growing up on a farm in central Nebraska. He enjoys spending time with his wife and kids as much as possible. Dan has been a board member since 2014.